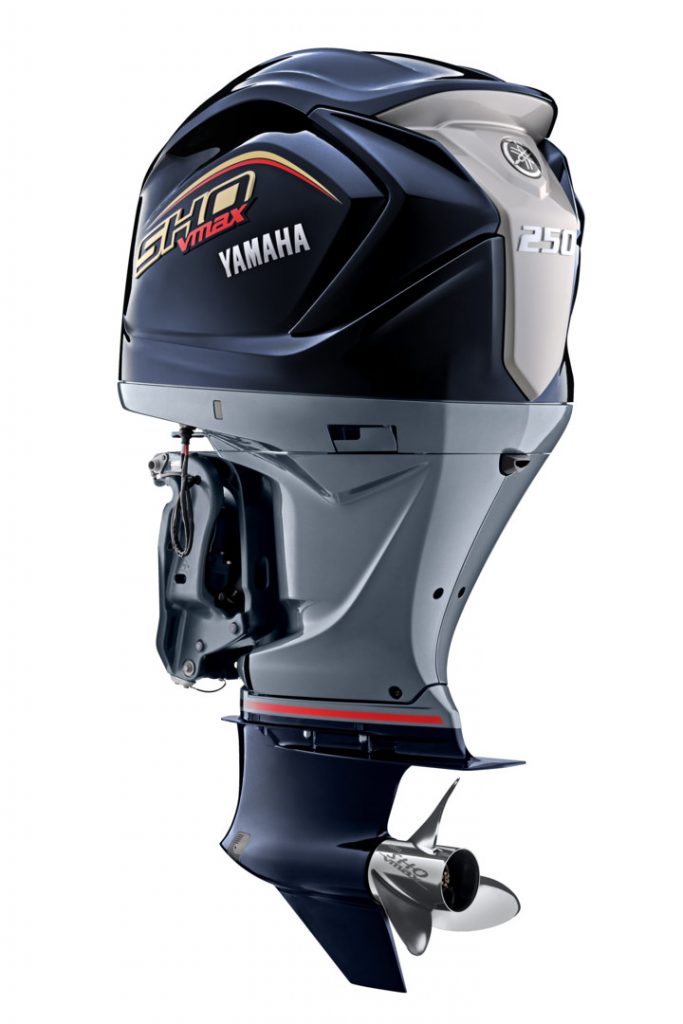 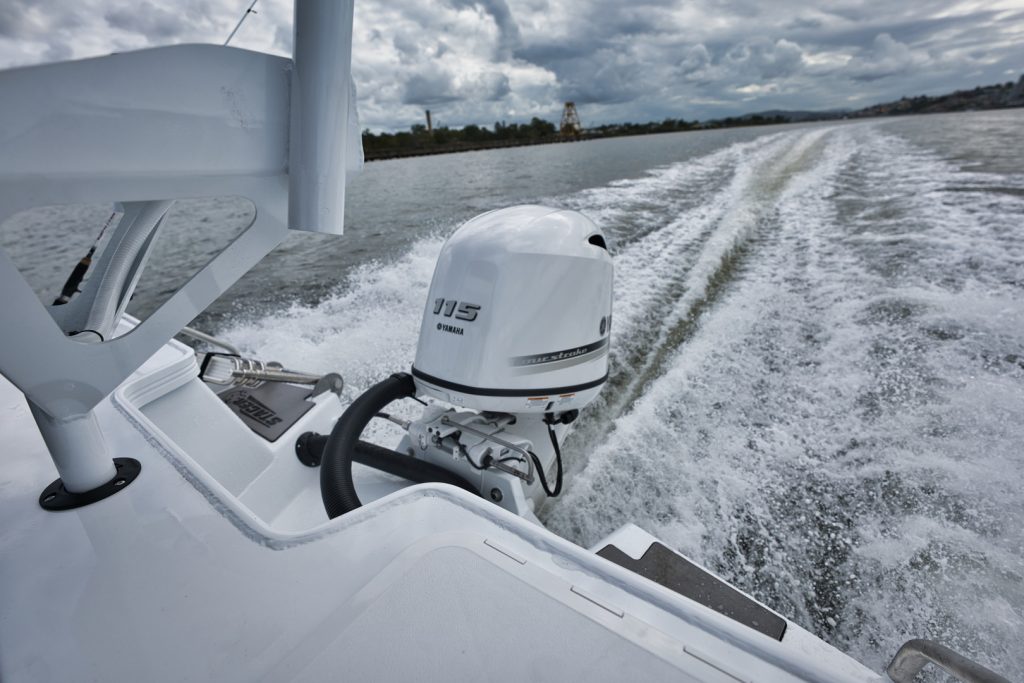 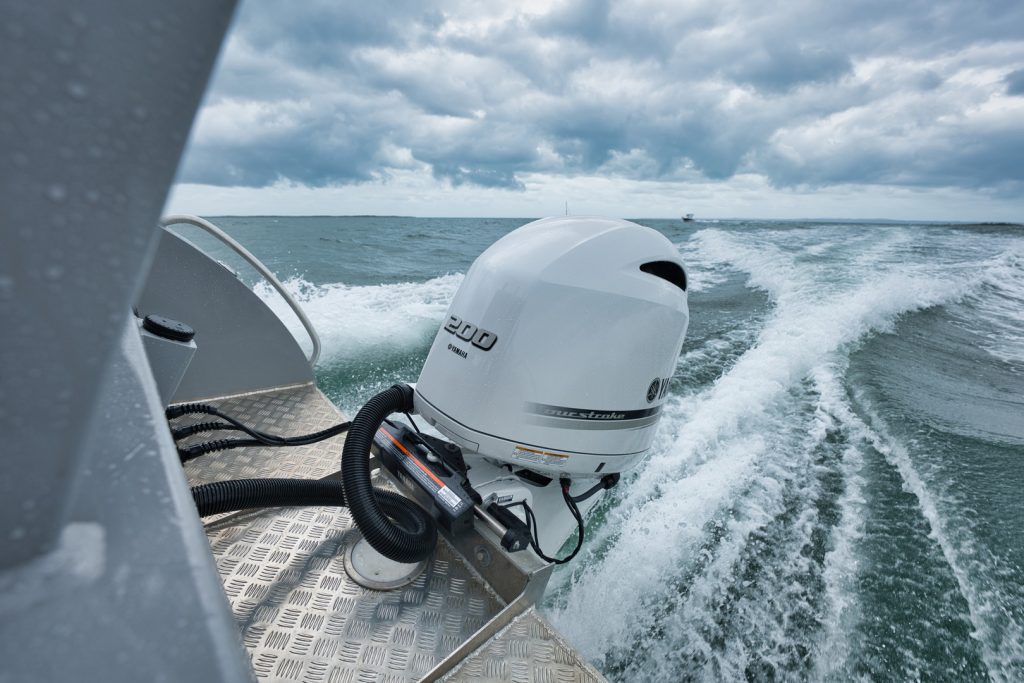 Yamaha customers have been asking for more choice, better integration and increased customisation and our engineers have continued to deliver with the recent releases of industry-leading Helm Master EX, new V6 Offshore outboards and now the expansion of our pearlescent white engine options. With the release of these new models, we now offer pearlescent white options across our most popular high-horsepower models including XTO425, F300, F250 and now F200, F150 and F115 range.

After the successful release of the new V6 Offshore range in January, we are pleased to announce the release the new VMAX SHO® V6 range covering the VF200, VF225 and VF250 horsepower models. These new models have received an aggressive styling upgrade with a redesigned cowling and eye-catching raised graphics. Other new features include a 40% increase in alternator output, now delivering up to 70 charging amps, to meet the increased power and multiple electronic devices needs of the modern boater. In addition, customers can order an optional isolator lead to better charge house or trolling batteries. Also new is Yamaha’s exclusive TotalTiltTM feature, which allows the user to quickly and easily completely trim up or trim down the engine with a simple double tap of the trim button. For safety, a warning audible alarm will sound before and during operation. 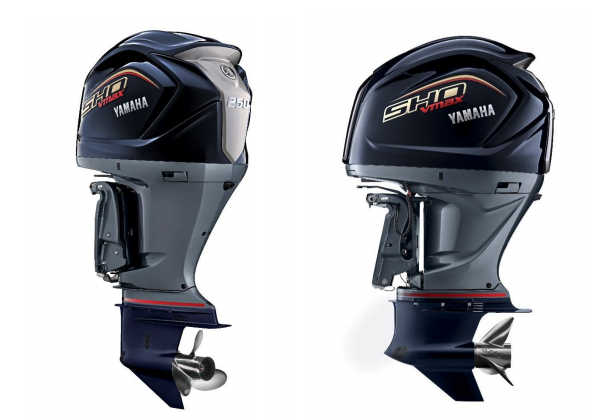 To to find out more information or to place an order for one of these awesome new outboards, get in touch with our sales team today. You can check out our current range of available stock boats by clicking here 😱 Yes, you hear... REPOWER PROMOTION Looking for an excuse to repower your pride and joy? Look no further. Right no...